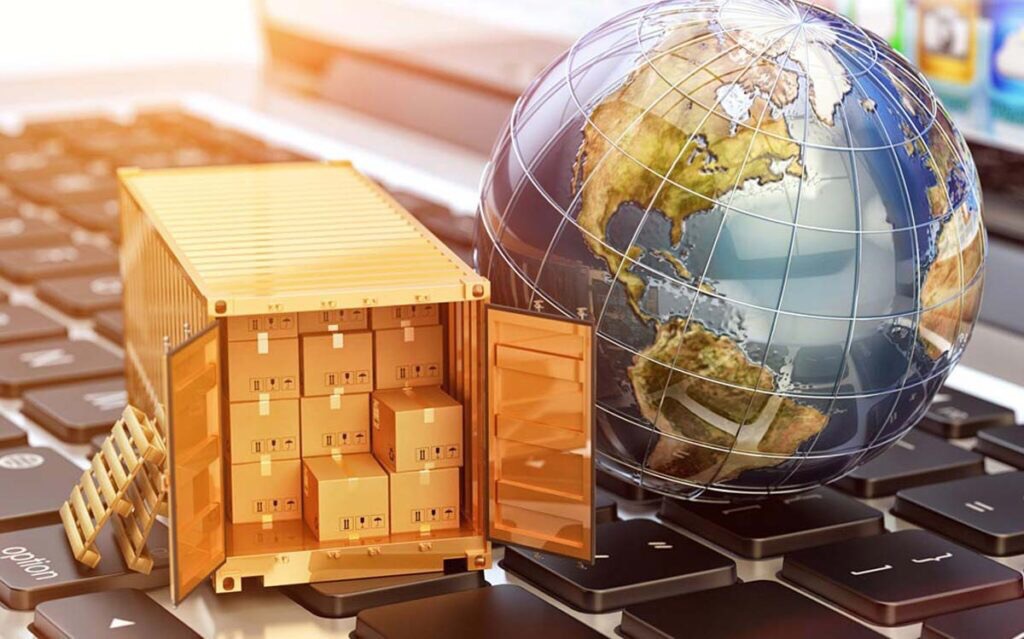 Trade Finance’ is an umbrella term for the financing of international trade. Kindly find below a summary of the main trade finance products which are available to businesses.

The expressions, ‘pre-export finance’ and ‘pre-shipping finance’ (sometimes also called ‘packing finance’), are defined as the temporary working capital requirement needed for the fulfilment of one or several specific export transactions. This covers the cash flow (and guarantees, if any) related to costs of raw material and other goods, labour, equipment and overheads, until final payment or until the earlier stage where receivables or debt instruments are received from the buyer. This can be refinanced, either with or without recourse to the seller.

Supplier credit is the most commonly used method of trade finance, mainly for shorter periods but to a lesser degree also for medium-term periods. The credit structure is determined by its time span and size, the buyer’s country and the method of payment agreed in the sales contract. Details that determine not only the seller’s risk exposure but also the structure required by the financial institution, should the credit have to be refinanced at a later stage.

The possibility of the seller agreeing to a supplier credit is determined by how it can be refinanced, either through existing bank limits for smaller amounts and shorter periods, or by separate discounting or refinancing of the finance instrument that becomes available at shipment or shortly thereafter. The credit terms that can be offered by the seller are also important as a sales argument and as a competitive advantage or at least, as a means of being on an equal footing with competitors.

The most common form of short-term supplier credit is in combination with open account payment terms; that is, the contract is based on a future payment transfer, and the invoice specifies the date when payment must be received in the seller’s account. However, the seller has no other security for the buyer’s payment obligations. Sometimes, particularly for periods over three to six months, even short-term credits are arranged through a bill of exchange to be accepted by the buyer at delivery; thereby replacing the open credit with a documented debt instrument, payable at a specified later date.

Nevertheless, the seller may also enclose a bill of exchange with the invoice even when trading on open account term and on shorter payment terms (30–90 days), showing the delivery date together with the corresponding payment date. This could have its value even if the bill is not to be accepted by the buyer because it connects the sales contract with the delivery and the buyer’s corresponding payment obligations. This is the same procedure used in connection with documentary collections, payable at presentation.

Supplier credits of two years or more are usually arranged in connection with the sale of machinery, vehicles, equipment or other capital goods, and with credit documentation that tends to be more complex than for shorter periods. In these cases, separate financial documentation is often used, with or without supplementary bills of exchange – or promissory notes with the same but more summarized wording compared to a complete loan agreement.

When bills of exchange or promissory notes are refinanced externally, the seller often has a prearranged agreement with a bank or financial institution, specifying the details, including the security required for such refinancing to take place. In any case, the seller is likely to have such refinancing agreed as part of the transaction, with all preconditions in place before delivery.

In one way or the other, the exporter has to finance or refinance any supplier credit extended to the buyer. The most used forms of refinancing supplier credits on short- or medium-term periods are:

The most common method of refinancing short-term supplier credits is simply by using the seller’s existing bank credit limits – often the current account and its overdraft facility – based on general collateral pledged to the bank in the form of fixed or floating charges on the company’s assets. This refinancing is then done at a floating interest rate determined by the lender as for any other domestic loan, normally based on the prime or base rate of the country, set by the central bank.

Invoice discounting (also called invoice finance or invoice lending depending on the nature of the facility) can briefly be described as the provision of finance against the security of a bulk of receivables, often domestic and foreign. It is a confidential facility; mostly a pure lending facility where the title to the invoice and the right to the proceeds remain with the seller. It gives cash payment of a certain percentage of a bulk of receivables. Invoice discounting is therefore mostly used when the seller already has an internal system in place for effective credit control. This can accommodate most of the seller’s invoices based on open account payment terms on a rolling basis. However, as it is confidential, the buyers are unaware of the facility and the seller is responsible for sales ledger administration and later, collecting procedures, if necessary.

Invoice discounting is a ‘with recourse’ form of lending up to a certain level of the face value of the invoices (often 70–80 percent) based on a risk assessment and mostly secured by either a general pledge on all the company assets or a specific and unsecured debenture covering invoices not already pledged.

A factoring service is provided by a specialist factoring company and is similar to invoice discounting, except that the whole of the administration and credit control of the sales ledger is taken over by the factoring company. For this reason, the provision of this facility is known to the buyer.

Factoring is a special form of short-term finance where a finance company (the factor) purchases the seller’s receivables and assumes the credit risk, either with or without recourse to the seller. Factoring is still mainly used in the industrialized countries and within trading areas with a relatively similar structure of harmonized laws, rules and procedures. It is generally more complex, involving not only finance but also additional services, and in many countries. It is therefore used more selectively and often for larger individual amounts compared to invoice discounting finance.

Refinancing of short-, medium- or long-term supplier credits is mostly handled by the commercial banks, often together with, or in competition with, separate export banks specializing in the longer periods of export finance. However, the medium- and long-term finance market also includes the special forfaiting institutions, which have a long tradition in financing international trade in particular.

Forfaiting basically means the surrender of an unconditional future right to trade-related or other claims through accepted and freely negotiable debt instruments, in return for the receipt of prompt payment. Forfaiting is thus not a single product but more a combination of different principles and techniques for discounting, covering maturity dates ranging from 180 days up to a more typical three- to five-year period, even up to 10 years. The receivables are mainly in the form of bills of exchange, promissory notes or other negotiable debt instruments.

Buyer credit is where the seller’s bank makes money available for the buyer to pay the seller. It can be in the form of a direct loan to the buyer or a loan via an intermediary organisation in the buyer’s country. This type of finance is usually without recourse to the seller, as it is the buyer that borrows the money. The seller also avoids the need to pay interest, as the loan is made to the buyer.

Buyer credit facilities benefit both parties to the transaction – the seller receives cash on delivery or acceptance of the goods or service; and the buyer has affordable medium- or long-term finance that may not have been readily available in their own country.

Buyer credits are given directly to the buyer or the buyer’s bank in connection with the export transaction. This enables the seller to receive cash payment at delivery and/or at different stages of construction or installation, while at the same time, a longer-term credit is extended to the buyer.

Buyer credits are normally used for larger individual transactions, particularly when the transaction involves more than just delivery of goods or covers a longer contract period, and often when the delivery is tailor-made to the specifications of the buyer 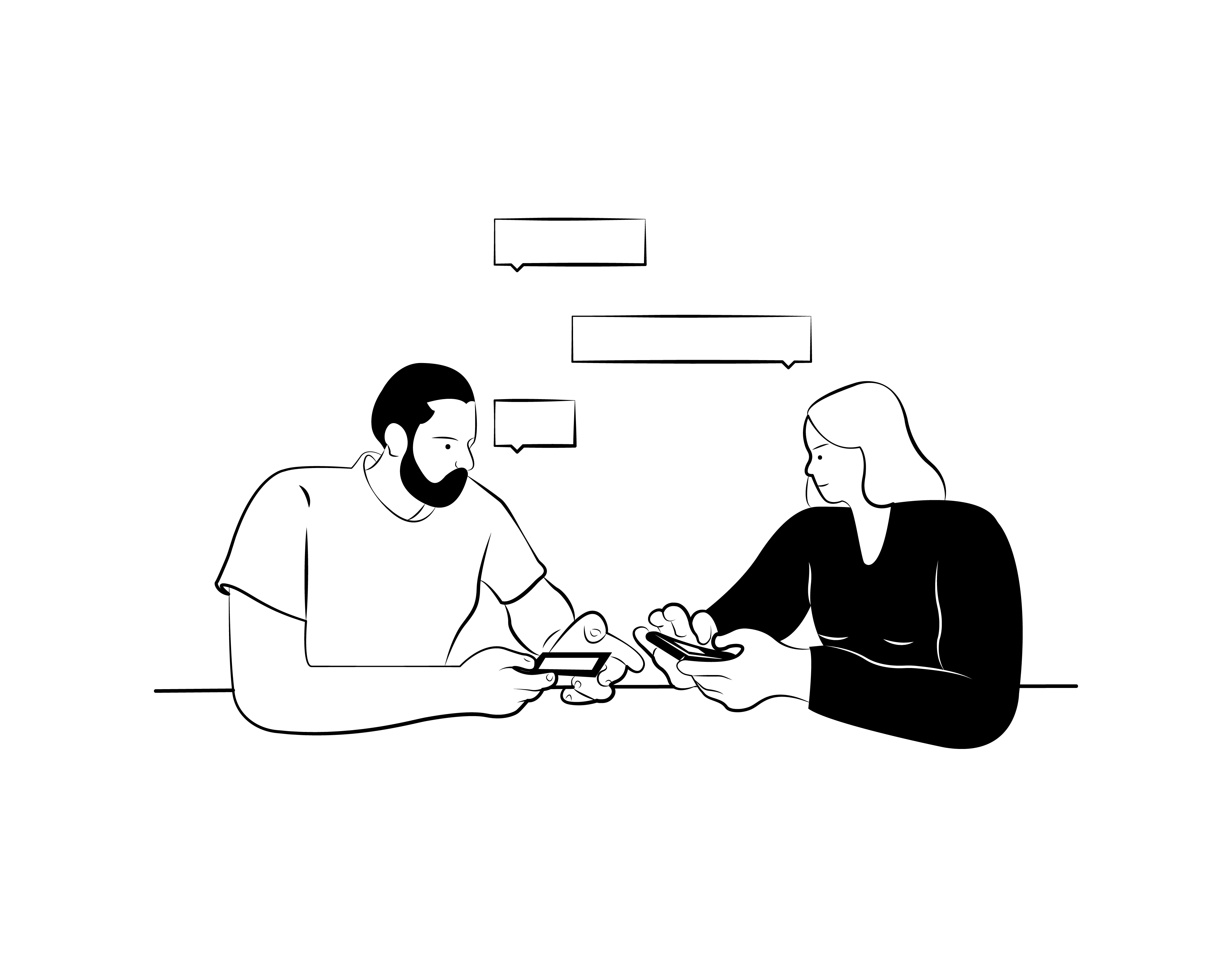 Book a free consultation to have better insight to how we can help you. This session will expose you to our mode of operation and what we are able to do for you.

Contact us
We use cookies on our website to give you the most relevant experience by remembering your preferences and repeat visits. By clicking “Accept All”, you consent to the use of ALL the cookies. However, you may visit "Cookie Settings" to provide a controlled consent.
Cookie SettingsAccept All
Manage consent

This website uses cookies to improve your experience while you navigate through the website. Out of these, the cookies that are categorized as necessary are stored on your browser as they are essential for the working of basic functionalities of the website. We also use third-party cookies that help us analyze and understand how you use this website. These cookies will be stored in your browser only with your consent. You also have the option to opt-out of these cookies. But opting out of some of these cookies may affect your browsing experience.
Necessary Always Enabled
Necessary cookies are absolutely essential for the website to function properly. These cookies ensure basic functionalities and security features of the website, anonymously.
Functional
Functional cookies help to perform certain functionalities like sharing the content of the website on social media platforms, collect feedbacks, and other third-party features.
Performance
Performance cookies are used to understand and analyze the key performance indexes of the website which helps in delivering a better user experience for the visitors.
Analytics
Analytical cookies are used to understand how visitors interact with the website. These cookies help provide information on metrics the number of visitors, bounce rate, traffic source, etc.
Advertisement
Advertisement cookies are used to provide visitors with relevant ads and marketing campaigns. These cookies track visitors across websites and collect information to provide customized ads.
Others
Other uncategorized cookies are those that are being analyzed and have not been classified into a category as yet.
SAVE & ACCEPT